Warning: Parameter 2 to qtranxf_postsFilter() expected to be a reference, value given in /homepages/25/d626799263/htdocs/wp-includes/class-wp-hook.php on line 303

Warning: Parameter 2 to qtranxf_postsFilter() expected to be a reference, value given in /homepages/25/d626799263/htdocs/wp-includes/class-wp-hook.php on line 303
 Without the tree I’m a dead woman – Anna Rubio 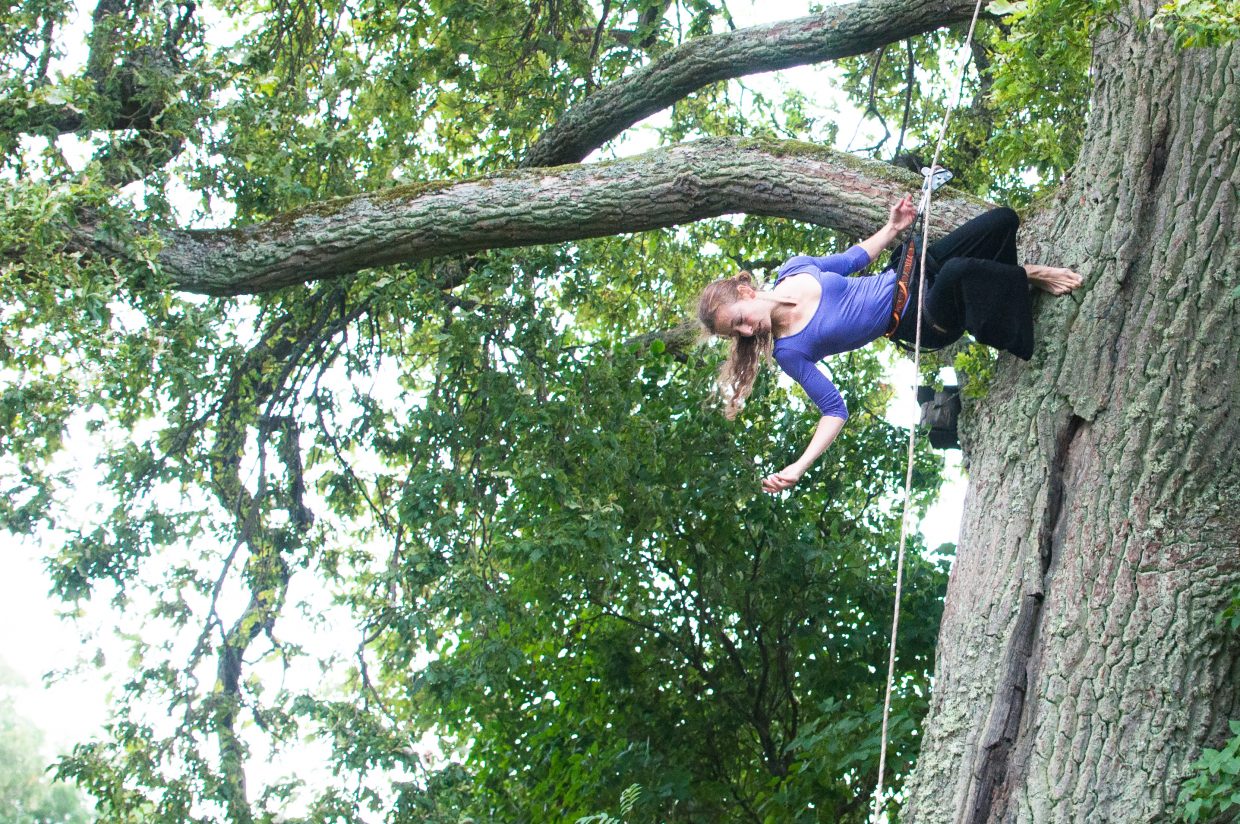 Without the tree I’m a dead woman

This work resulted from a residency at HIAP in Finland as part of the Frontiers in Retreat European programme, and summarises all the ideas associated with the title. The project started in 2013 with a performance at the SAÒ festival in the Pyrenean village of Farrera, and has continued in different locations in Catalunya, Latvia and Indonesia, with the tree as a central motif.

On one hand the tree, as the largest plant on earth, symbolises life, from its roots to its leaves. On the other hand woman, who in her essence represents the ancient symbolism of the tree, also reflects all the symbolism of fertility, of life itself.
This project is also about ecology, and the need to increase awareness of the environmental problems we humans are creating; more than ever it is hoped that art will play a part in highlighting the ecological crisis and encouraging a shift of conscience towards the need for action to protect our planet.

To explore trees is to take a close look at life itself, not only to appreciate its value and importance but also to see how we relate to nature, so that we may better understand and appreciate the act of creation.

Ana Mendieta’s impressive tree of life which she began in 1976; Flor Garduño’s photographs; Kiki Smith’s or Lucia Loren’s beautiful examples of the interaction between human beings and the natural world, are just some of the inspirational works on this theme. Other recent ambitious projects like the impressive visual messages of Riitta Ikonen and Karoline Hjorthén carry the same important message.
There are many enthusiastic explorations of these ideas, and this project attempts to offer a new artistic view from the perspective of movement and action.

Without the tree I am a dead woman, as an art project, seeks to revindicate the tree as a symbol for the women of the twenty-first century, reflecting, as it does, important feminine attributes. It is important to remember that we need trees, not just for their beauty, but because of their contribution to the health of our planet. Without them this world comes closer to facing a rapid and dramatic end.

And why beauty? This performance reminds us that beauty is a necessary feature of art, culture and life itself. Beauty understands the sense of harmony between human beings and nature ( to refer to the recent ideas of philosophers like Satish Kumar or artists such as Suprapto Suryodarmo, for example). 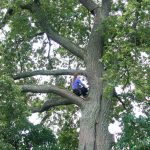 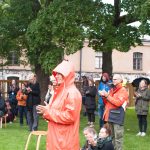 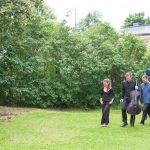 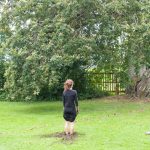 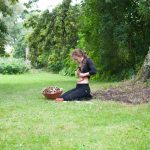 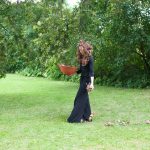 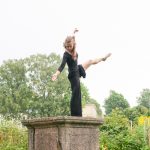 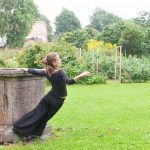 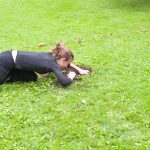 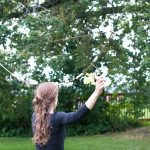 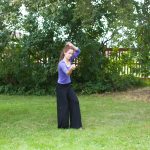 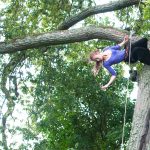 
Warning: Parameter 2 to qtranxf_postsFilter() expected to be a reference, value given in /homepages/25/d626799263/htdocs/wp-includes/class-wp-hook.php on line 303

All the trees I met: Fagus

Sorry, this entry is only available in Catalan.